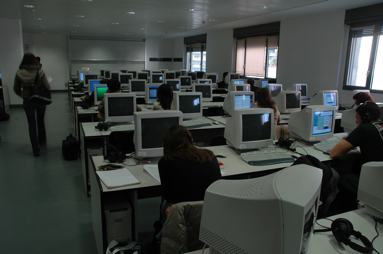 Roughly a third of Canada’s labor force works during either night or rotating shifts, which are known to take their toll on people’s internal clocks. Humans simply aren’t used to work after daylight hours, even with years of experience. Statistics suggest, however, that the prevalence of night and rotating shift work will grow in the coming years.

Fortunately, irregular shift workers can look forward to a tailored treatment plan with the release of the results of a six-month study by the University of British Columbia (UBC). Said results suggested that stimulating the parasympathetic nervous system (PNS) can control inflammation resulting from stress and other adverse effects of irregular shift work.

A simple massage in Toronto is considered the ideal method for PNS stimulation.

Every part of the body is connected to the nervous system, which allows you to feel sensations like pain and relaxation. The system is comprised of a hierarchy of subsystems, particularly the autonomic nervous system (ANS). This subsystem controls the functions of your internal organs and some smooth muscles.

The PNS is part of the ANS, whose role is to calm the body and restore it to normal prior to any stimulation. The PNS is hooked onto organs located in the head and trunk; or, from the spinal cord’s perspective, the top and bottom. Massage therapy in these areas can induce peristaltic effects like increased urine secretion, reduced heart rate, and increased digestion.

Casting away troubling thoughts can also have a positive effect on the ANS, and doing so in a massage-induced environment would have an even greater impact. In other words, a visit to a Toronto massage center like Sage and Health Wellness Clinic can help free your body from these issues.

However, it’s not enough that you receive light, deep strokes. Inspirational speaker and consultant Tim Noonan said that the masseuse must have “the intent to help” and “genuine concern” while performing a massage. These characteristics give assurance that someone knows the patient’s needs and expectations.

Overall, the combination of precision massage and intent of care makes for an effective physical therapy, be it on the PNS or any part of the nervous system.

We are considered an essential service and are open during shutdown to take care of your aches and pains.  Please go to our online booking site to book an appointment or call 416-926-8794.